GLENDALE, Ariz. (August 28, 2019) – The vintage photographs of parking lots, gas stations and other urban scenes may seem ordinary, but they are nothing of the sort. An important collection of more than two dozen scarce photographs will be auctioned on Friday, September 13 at 11 a.m. PT during EJ’s Auction & Appraisal’s “20th Century Photography Auction.”

The collection belonged to a Tucson art collector who knew many of the photographers. The signed black and white and color photographs and gelatin prints range in size from 7” x 10” to 10” x 12.” Past auction records reveal that the photographs could realize between $5,000 and $25,000 each.

A highlight of the auction is a Stephen Shore portfolio that includes 12 original photographs. While the portfolio is missing six artist proofs, it is expected to draw strong interest from serious collectors. 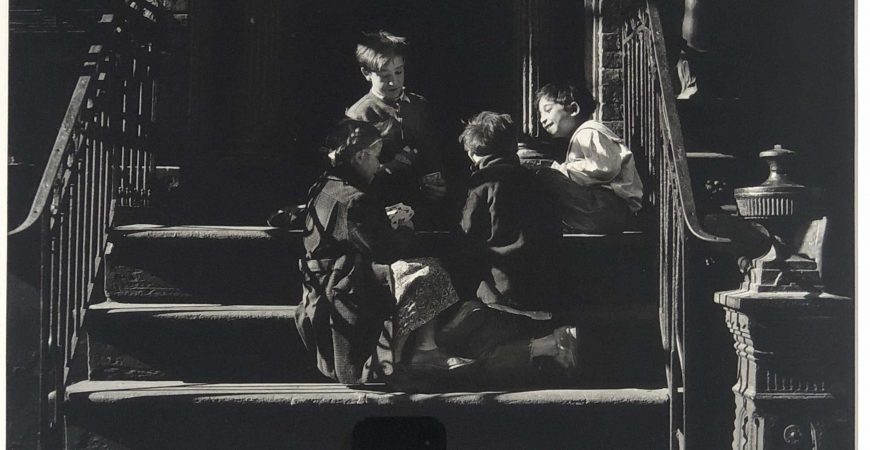 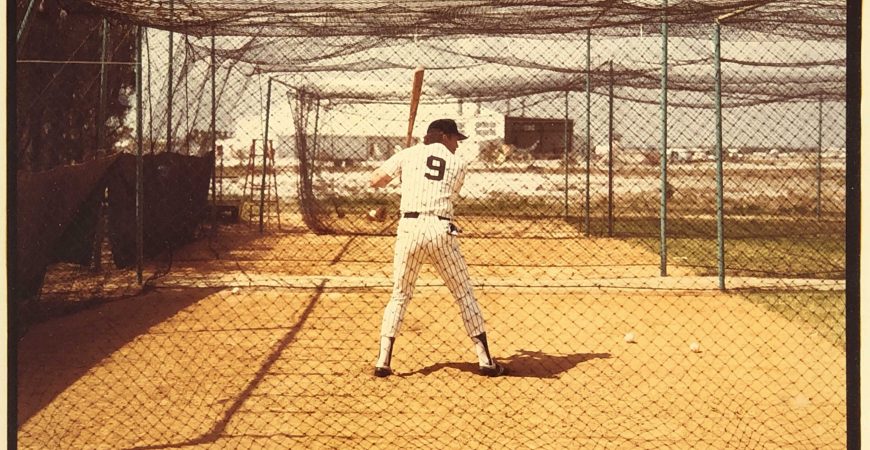 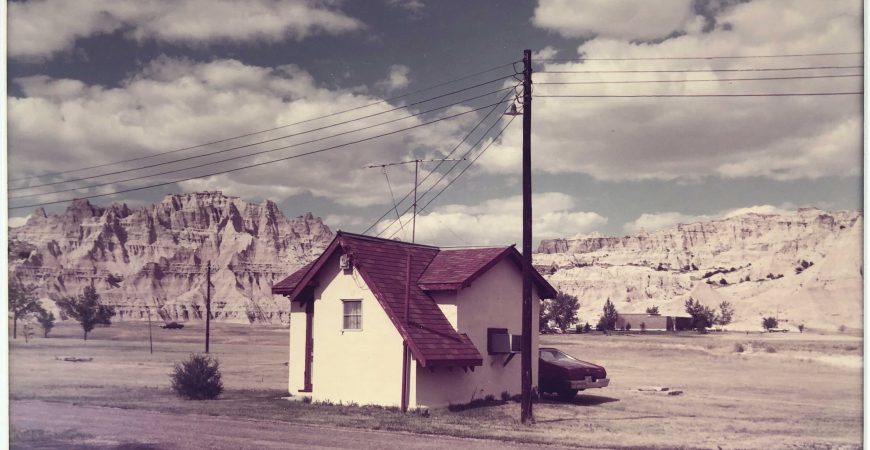 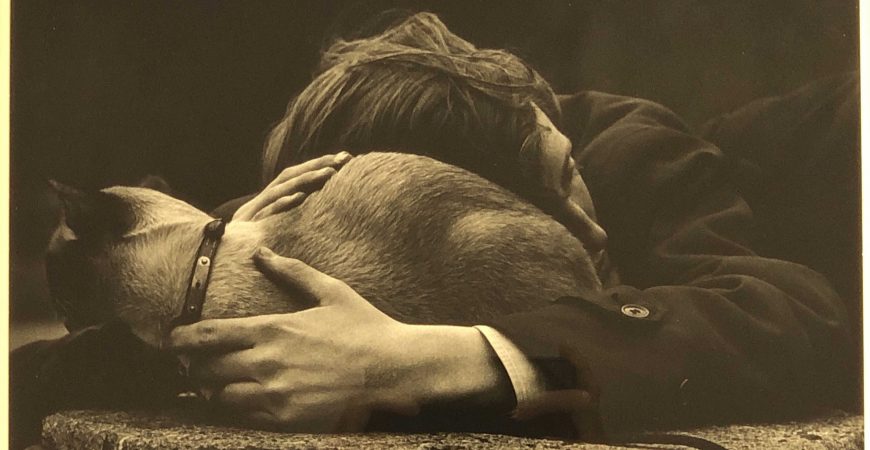 “Stephen Shore’s photography is highly sought after,” said Erik Hoyer, EJ’s Auction & Appraisal’s owner and certified auctioneer. “He was a pioneering figure in a movement known as New Topographics, or urban photography of mundane, everyday scenes. He is also well-known for his “on the road” American and Canadian landscape photography, and he is recognized as one of the leading photographers who established color photography as an art form. In addition, when he was younger, he spent more than two years photographing Andy Warhol and the Factory scene.”

Walter Rosenblum was best known for photographing the World War II D-Day landing in Normandy in 1944. He was also the first Allied photographer to enter the liberated Dachau concentration camp. Rosenblum’s black and white photographs in the Sept. 13 auction include a photograph of the famous photographer Paul Strand.

“Lewis Hine achieved fame for photographing the construction of the Empire State Building in New York City,” he said, adding that Hine would hang from cherry-pickers 100 stories high to achieve spectacular aerial views. “He also used his camera as a tool for social reform and his photographs were instrumental in changing child labor laws.”

A free preview for the special catalog auction is set from 9 a.m. to 5 p.m. Wednesday and Thursday, September 11 & 12. The auction house will open at 9 a.m. on Friday, September 13, with the live auction starting at 11 a.m. Online bidding is also available.

EJ’s Auction & Appraisal is located at 5880 W. Bell Road, in Glendale, on the northeast corner of 59th Avenue and Bell Road. For details, or to learn about EJ’s weekly Saturday auctions, visit www.ejsauction.com or call (623) 878-2003. 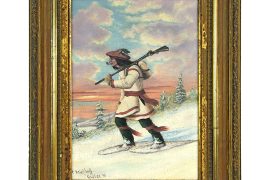 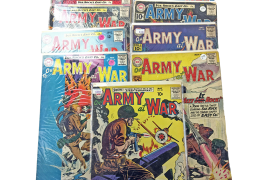 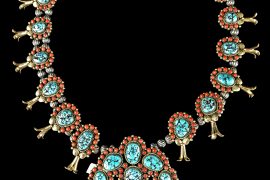 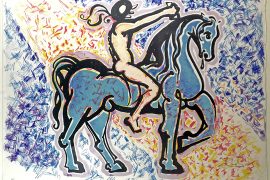 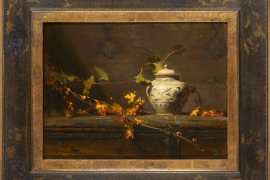 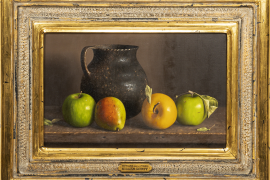 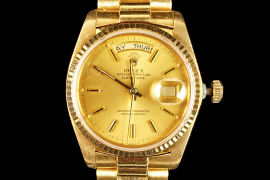 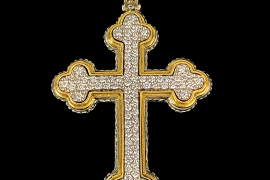